What Is Laravel? A Beginner’s Guide To Laravel Framework

Laravel is a PHP based web framework ideal for building both simple and complex web applications. Laravel was initially introduced in July 2011 by Sir Taylor Otwell who was trying to find an excellent alternative for the CodeIgniter PHP framework.

CodeIgniter is an old PHP framework that lacked built-in customer authentication, proper user authorization, and other essential features. This is what prompted Taylor Otwell to design an alternative for CodeIgniter. Laravel was able to overcome this issue, as it contained a built-in authentication feature.

In addition to authentication, Laravel featured more standout features that include built-in support for localization, routing requests to specific controllers, dealing with sessions, and more. Taylor Otwell was able to build a fast, easy to use, and user-friendly PHP framework that is currently used by several expert web developers.

How Popular Is Laravel

PHP is one of the best and commonly used frameworks out there and it is capable of catering to the needs of both experts and beginners. A number of PHP frameworks including Laravel, Symfony, and CodeIgniter have made the process of web development easier. In fact, Some of the popular and reputed websites like Wikipedia and Facebook are built using PHP frameworks. However, Laravel is arguably the best and most popular PHP framework and its popularity has been on the rise since the last few years. 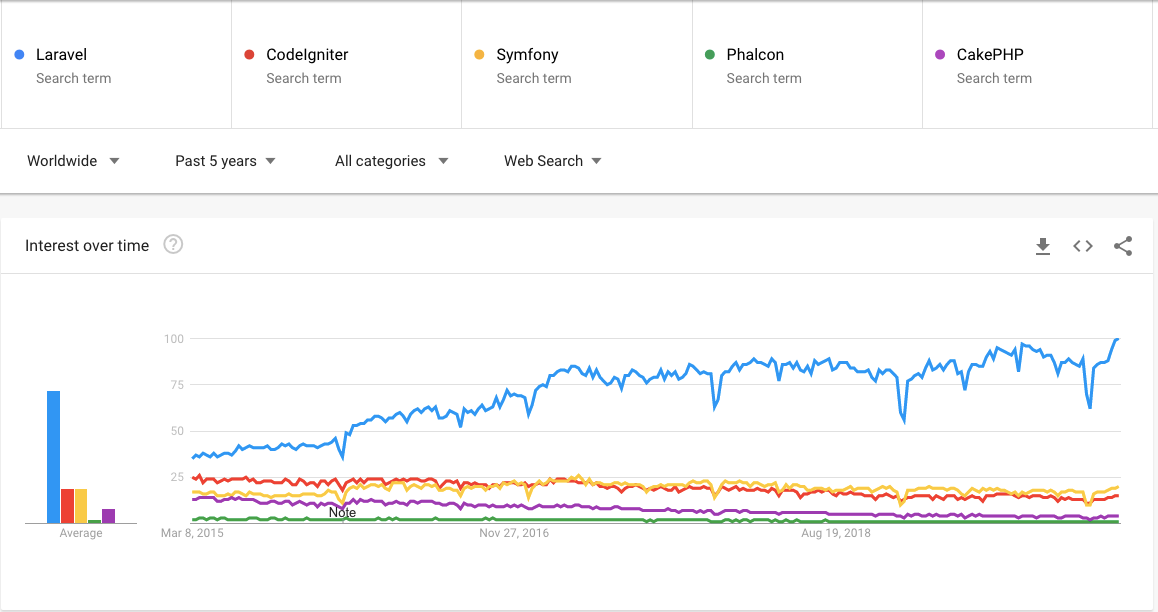 In the above image, you can see that we have compared five of the most popular PHP frameworks: Laravel, CodeIgniter, Symfony, Phalcon, and CakePHP on Google Trends for the last five years. The image clearly shows that the popularity of the Laravel framework has considerably increased when compared to other PHP frameworks. On the other hand, all other frameworks have seen a decrease in their popularity over the last 5 years.

Also Recommended: Check out our complete collection of laravel admin template we have created.

Why Is Laravel So Popular

In short, Laravel makes it possible for developers to easily complete complex and sophisticated projects with ease. Laravel is equipped with a number of features that make it an ideal option for rapid web application development. Some standout features of Laravel that make it the best and most popular PHP frameworks are discussed here.

Laravel follows the MVC or Model View Controller architectural pattern. In MVC, classes that implement business logic are called Modals, code snippet that render HTML pages are Views, and the classes which are responsible for user interaction are named as Controllers.

Laravel is also equipped with a powerful templating system, which is termed as Blade. The best thing about the Blade templating engine is that it doesn’t limit users from using plain PHP code in views. The concept of Blade was originally introduced in Laravel 5.1 with the intent of helping developers design a unique layout.

The layout designed by using the Blade templating engine can be used by other views too. The designed Blade views will be compiled and cached until they are further modified.

The built-in Object Relational Mapping (ORM) in Laravel comes with a simple PHP Active Record Implementation to allow developers to easily work with their database. Eloquent ORM is a powerful and expressive ORM that allows developers to work with database objects with expressive and eloquent syntax.

The command-line interface that is included with the Laravel framework is commonly known as Artisan. The Artisan offers numerous useful and helpful commands for developers that will surely come handy when building a web application.

The command-line interface also helps developers by performing a number of repetitive and tedious programming tasks. Artisan can also be used by developers to create their own commands.

The Migration system of Laravel allows users to make changes to the database by using PHP code instead of SQL code.

The authentication library is one of the pre-installed libraries in Laravel. It comes with multiple standout features like CSRF ( Cross-site Request Forgery) protection, and password reset.

Laravel is also famous among developers for its excellent and creative testing features. In fact, Laravel is designed with testing in mind. The frameworks offer a number of options that will allow you to test your web apps in a simple but effective way.

What Is Laravel Used For

As mentioned earlier, Laravel is commonly used to build different types of web applications. The open-source laravel PHP framework simplifies the process of web development. Developers who are using laravel will be able to build complex and powerful web applications without any hassles. In addition, common web development processes that include authentication and routing can be performed easily when using the Laravel framework.

Why You Should Learn Laravel

Laravel is one of the most used and widely popular PHP frameworks out there. In fact, it is being considered as the best PHP framework by many expert web developers. In addition, implementing authentication is very simple when using the Laravel framework and it is also good at error handling.

The framework is also built with testing in mind. Finally, Laravel comes with plenty of stunning features to help developers simplify the web development process. What more reasons do you need to learn Laravel?

How to Learn Laravel

Laracasts is another ideal destination for beginners who are trying to learn Laravel. The webcast learning website contains a fine selection of expert screencasts by Jeffrey Way, where he shows you different approaches and their pros and cons. However, you could also find video tutorials and guides on other websites too.

It is nearly impossible to learn any programming language without writing code. You can spend hours watching video tutorials and reading books, but if you don’t write any code, you will fail to get a grasp of Laravel. So, after finishing each video tutorial or any other learning session, practice and challenge yourself with a test project. This will motivate you to get going until you fully learn the language.

When you work on a test project, you will most likely run into issues, which are bound to happen when learning a new language. However, such issues and hurdles present an opportunity for you to learn more about the language and excel at it. 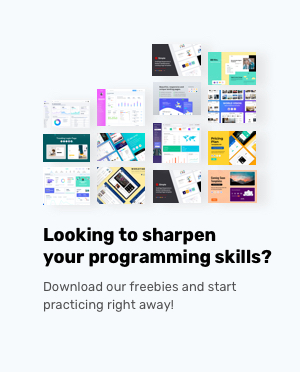 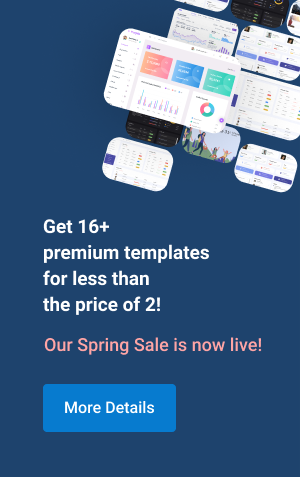